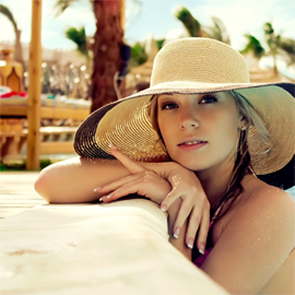 A substantially-updated Evora is set to debut at the 2015 Geneva Motor Show in March, and this time around an open-top version is expected alongside the coupe. But beyond the coupe and new convertible, could we see additional Evora variants, perhaps even a crossover?

MUST SEE: 2015 Chevy Corvette Z06 Does Burnout, Then Runs The Quarter Mile: Video

According to CAR’s sources, the engineers at Lotus’ headquarters in Hethel, England are already at work on an Evora crossover. The reason? Low-slung sports cars haven’t proven to be big sellers in emerging markets, especially in China, and even here in the U.S. their popularity pales in comparison to high-riding models.

The Evora crossover isn’t expected to be a true off-roader. Instead, it will likely maintain the rear-wheel-drive layout of the existing car and combine this with a raised ride height. Audi’s recent TT Offroad concept, itself possibly destined for production, shows what a sports car-come-crossover looks like.

Note, the Evora crossover is thought to be only a stop-gap measure to buy Lotus time to develop a proper performance crossover, perhaps using parts borrowed from its Malaysian parent Proton. A new sedan is also thought to be in the works.